Archive for the ‘kingston university’ Category 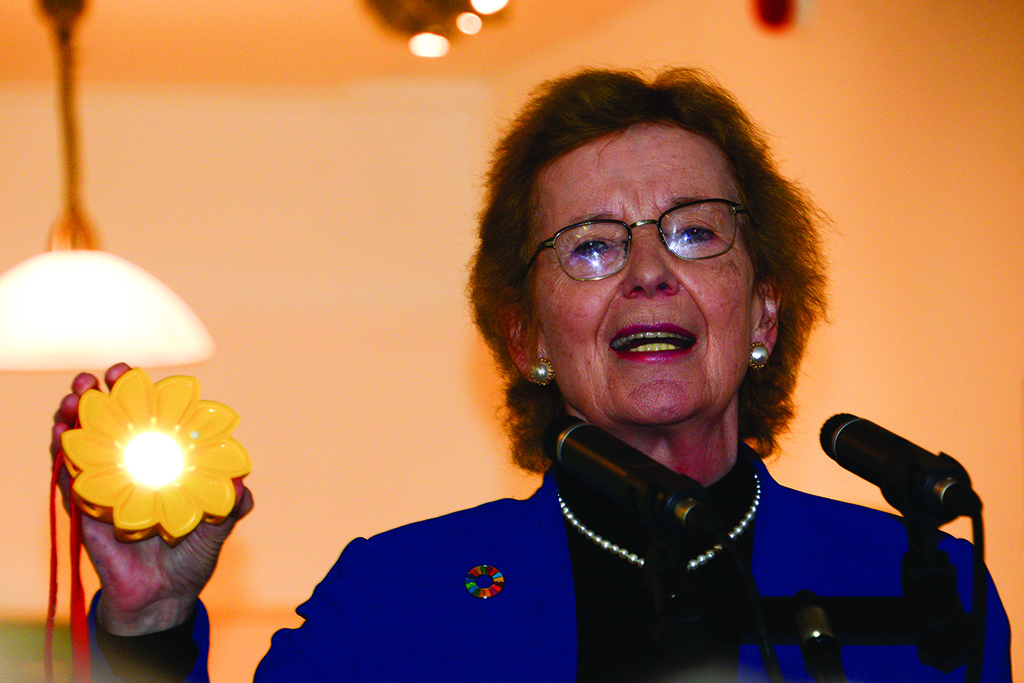 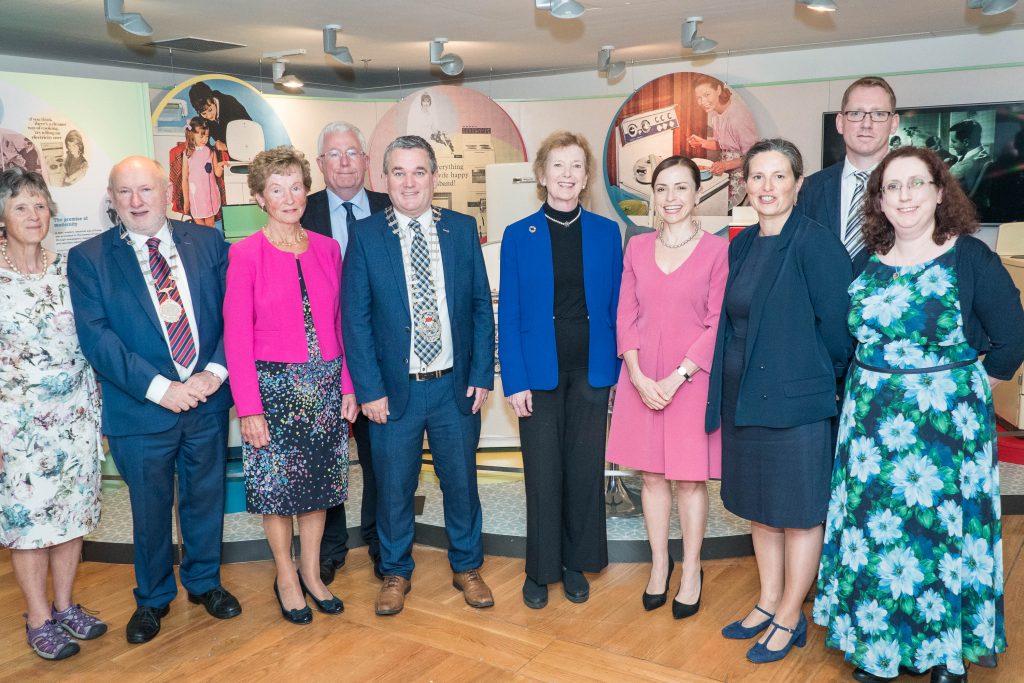 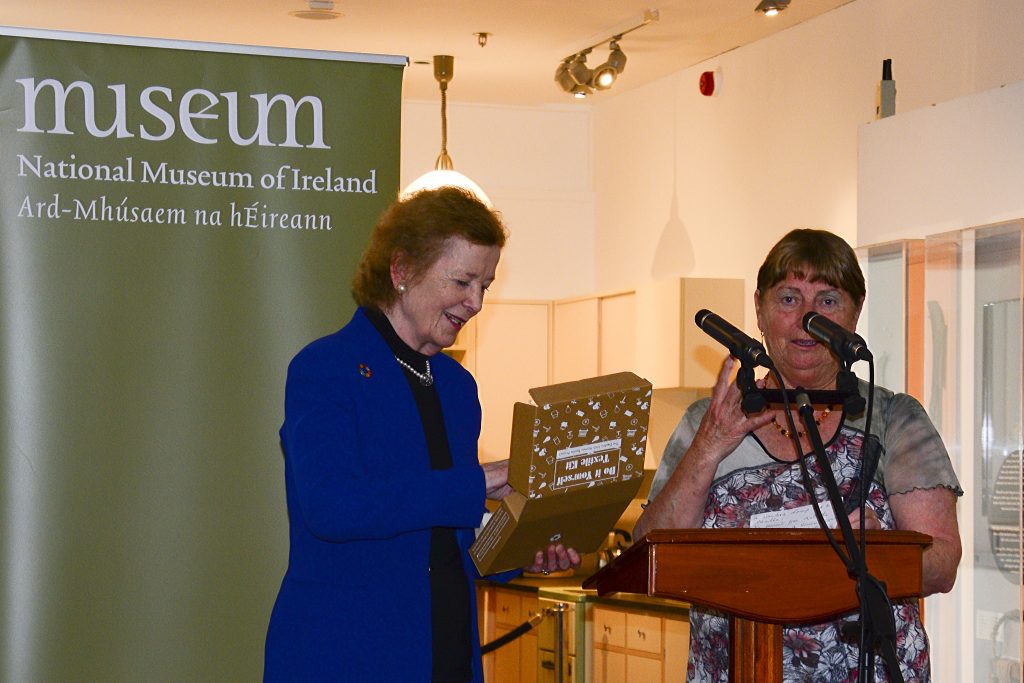 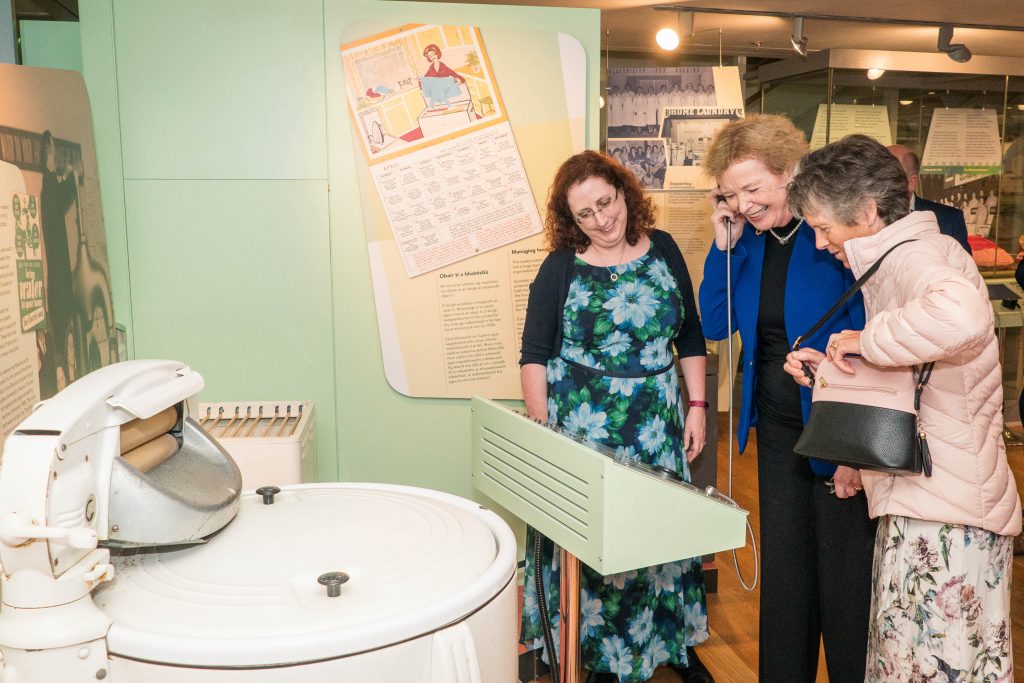 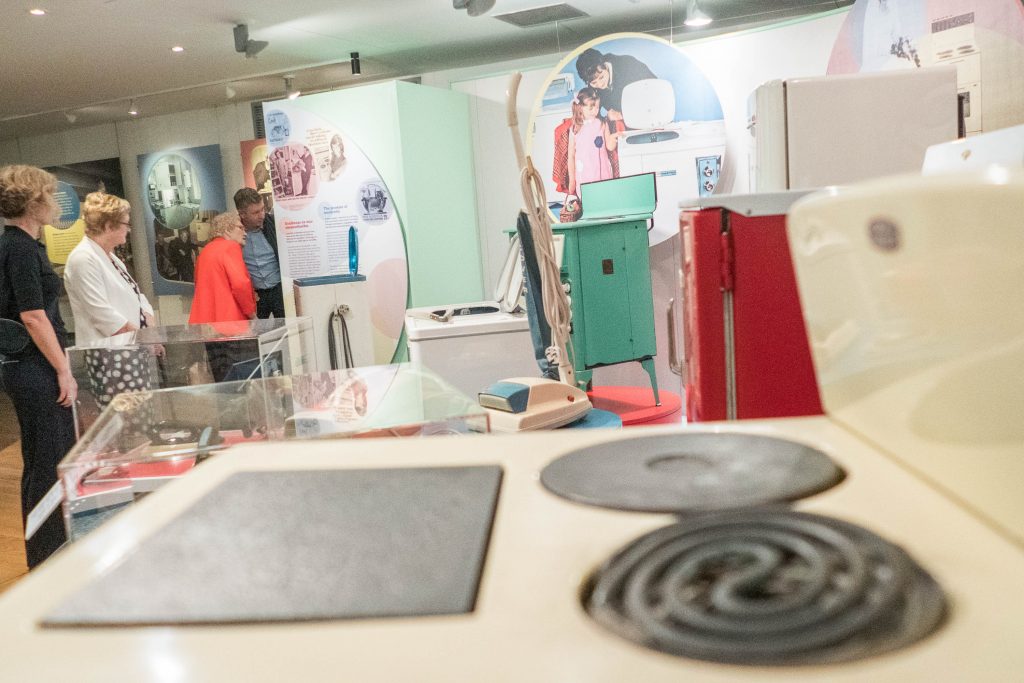 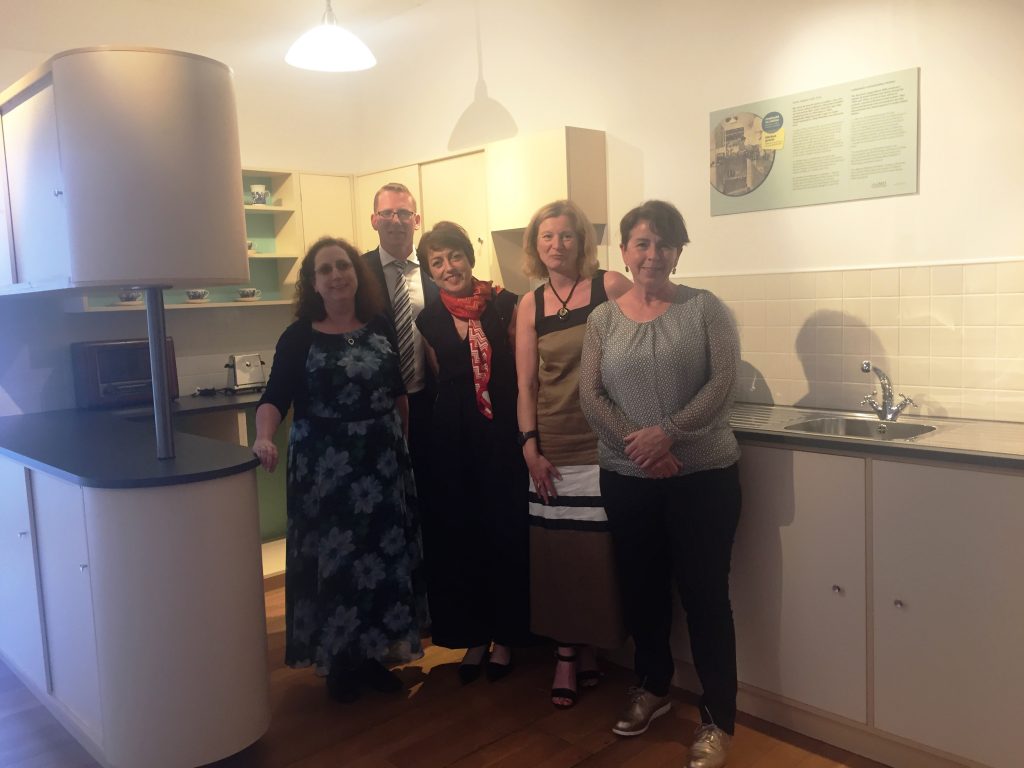 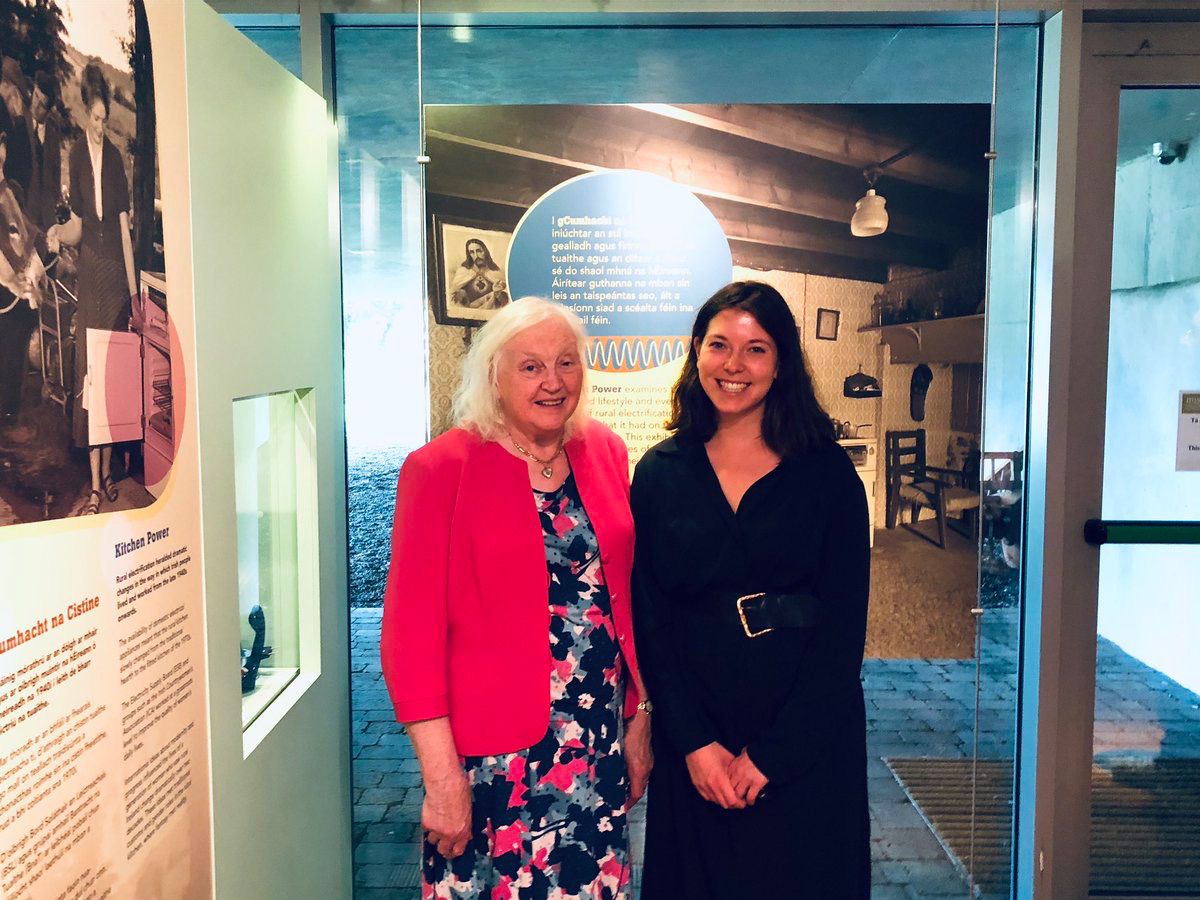 The events of Kingston Research Week were intended to highlight the different forms of research being carried on within the University, and the Kingston School of Art participation included a series of research talks and an exhibition in the Platform Gallery in Knights Park campus, running from 3rd to the 7th April. 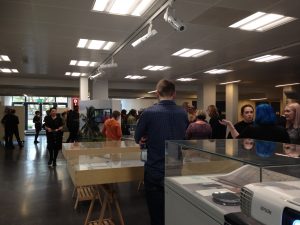 Sorcha gave a talk on the research project on the Tuesday, outlining the overall breadth of the project, as well as the progress of the research. This particularly dealt with the usefulness of oral history as a methodology, not only providing confirmation of archival sources, but providing Irish women’s own perspectives on the changes brought by rural electrification some 50 or 60 years on.

The exhibition included an installation of clips from the oral history interviews collected so far, covering women’s experiences before and after rural electrification, as well as contributions from ESB demonstration staff and the role of the ICA. The looping audio received particular attention from students and staff alike, largely because it allowed them to hear the voices of the interviewees themselves speaking about their experience. 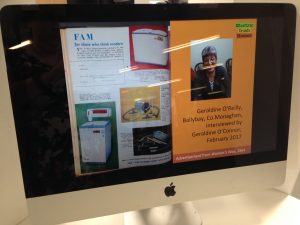